EU Taxonomy for sustainable activities: rejection of the objection to the Commission's delegated act - I-Com, Istituto per la Competitività 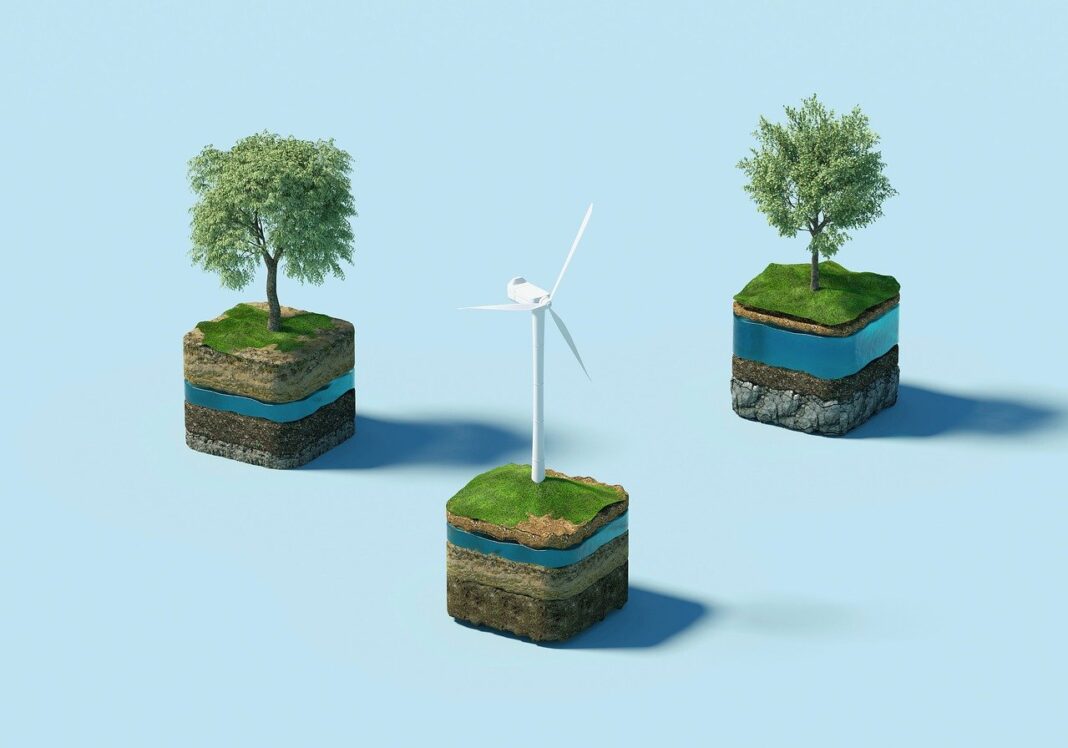 The Commission’s delegated act, which proposed to include specific nuclear energy and gas activities in the list of environmentally sustainable economic activities, was adopted by the Commission on 2 February 2022. From the publication of the delegated act, the Parliament and the Council had four months to raise any objections, with the latter having the right to raise objections by a qualified majority (at least 72% of MSs) and the former by a member majority in plenary.

The objection had been jointly submitted on 14 June by the parliamentary committee on Economic and Monetary Affairs and the Committee on the Environment, Public Health and Food Safety. Specifically, the two Committees had objected to the Commission’s proposal to include gas and nuclear energy in the European Taxonomy, considering the technical selection standards proposed by the Commission to be unsuitable for environmentally sustainable economic activities.

To be approved, the objection had to be passed by an absolute majority during the vote on 6 July 2022, i.e., 353 votes. However, an absolute majority was not achieved, with 278 MEPs voting in favour of the resolution, 328 voting against and 33 abstaining. Therefore, the objection was rejected and the Commission’s Taxonomy Delegated Act was approved.

The debate on taxonomy

The EU Taxonomy classifies economic activities according to their climate impact. It determines which activities will be considered sustainable investments and, therefore, worthy of financial support in achieving climate neutrality by 2050. Considering the activities related to the gas and nuclear sectors in line with the climate and environmental objectives set at the EU level towards decarbonisation, with the delegated act the Commission declared that private investments in these two sectors can play a role in the transition.

Dealing with such a sensitive issue, this proposal created several rifts amongst Member States, institutions and European political parties. On the nuclear front, on 11 November 2021, five Member States had signed a Joint Declaration for a nuclear-free EU Taxonomy (Germany, Denmark, Luxembourg, Portugal, Austria), while France was the promoter of the pro-nuclear group (Romania, Czech Republic, Finland, Slovakia, Croatia, Slovenia, Bulgaria, Poland, Hungary) after having pushed the EU Commission for months to include nuclear power in the list of sustainable activities. On the gas front, the countries that have openly supported its inclusion in the taxonomy are Poland, Hungary, Greece, Bulgaria, the Czech Republic, Romania, Croatia, Cyprus, Malta, Slovakia and Italy, while countries such as Austria, Denmark, Luxembourg and Spain continue to reject it.

A split has also occurred between the institutions. The logic adopted by the Commission was to grant a green label to gas and nuclear power in order to speed up and simplify the replacement of more polluting production plants, such as those coal-fired or obsolete. In Parliament, the situation was more complicated because, although the majority seemed to be against the delegated act, an absolute majority is extremely difficult to achieve, especially with the divisive climate within the political parties. In fact, the biggest split was and is amongst the political parties where we see in favour of rejection parties such as the Greens, the Left and the S&D, and in favour, the EPP, ECR, ID and Renew (although there were conflicting opinions within the party itself).

The current geopolitical situation, the war in Ukraine and the energy crisis, have also contributed to the pressure in finding a speedy compromise between environmental goals and energy/industrial needs.

Despite the various splits, when the delegated act officially enters into force on 1 January 2023, new gas and nuclear plants will be able to receive investor funding within certain time limits, and only with a view to replacing coal-fired plants. 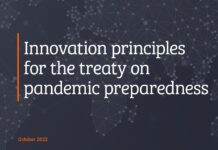 I-Com with Geneva Network to support the role of intellectual property in pandemic prevention, preparedness and response 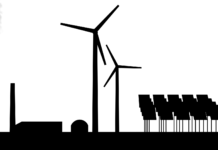 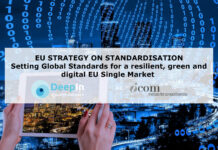